Though I've had ample hands on experience with a wide range of video equipment and creative approaches, my personal work generally skews more experimental. Part and parcel of my kind of practice is the use of a variety of different mediums, many of which are traditionally deemed unprofessional (VHS, Super8 film, 16mm film, SD video). I include examples of this sort of work in my professional portfolio for a few reasons:
1. These films are most indicative of my creative sensibilities
2. Many are digital transfers of analog media, which--to do properly--requires a thorough understanding of project settings and a keen eye for color correction
3. The examples that were shot on film (16mm and Super8) were captured using fully manual cameras. So I was wholly responsible for each step of the image capture process (I measured light out of camera, physically set aperture, adjusted shutter, set frame rate, loaded film, chose filmstock/lens/filters, and attended to every other tiny detail)


This is my most recent demo reel. It showcases my familiarity with a number of different mediums, my proficiency in lighting/design/videography, and my editing know-how. In every case, I was responsible for cinematography, direction, digital treatment, any animation, and creative development.


This was a component of my capstone project at Indiana University. I was responsible for every pre-production, production, and post-production role. It's long for a portfolio piece, feel free to jump around. I include the film in its entirety so that you have access to a full, original story and an extended example of my editing/color correcting.


This was made as an exercise. It's an animation of the Kodak logo that engages with the tradition of the brand and the tactile quality of the product. I developed the creative concept, prepared the logo in Photoshop, and animated the movement in After Effects.


This was also an exercise in After Effects. It reimagines the title sequence of a popular television show. I apologize; it heavily features Louis C.K., acknowledgedly a persona non grata. I made it before his behavior became public knowledge. I developed the creative concept, prepared various elements in Photoshop, and animated it in After Effects.

I also do photography! 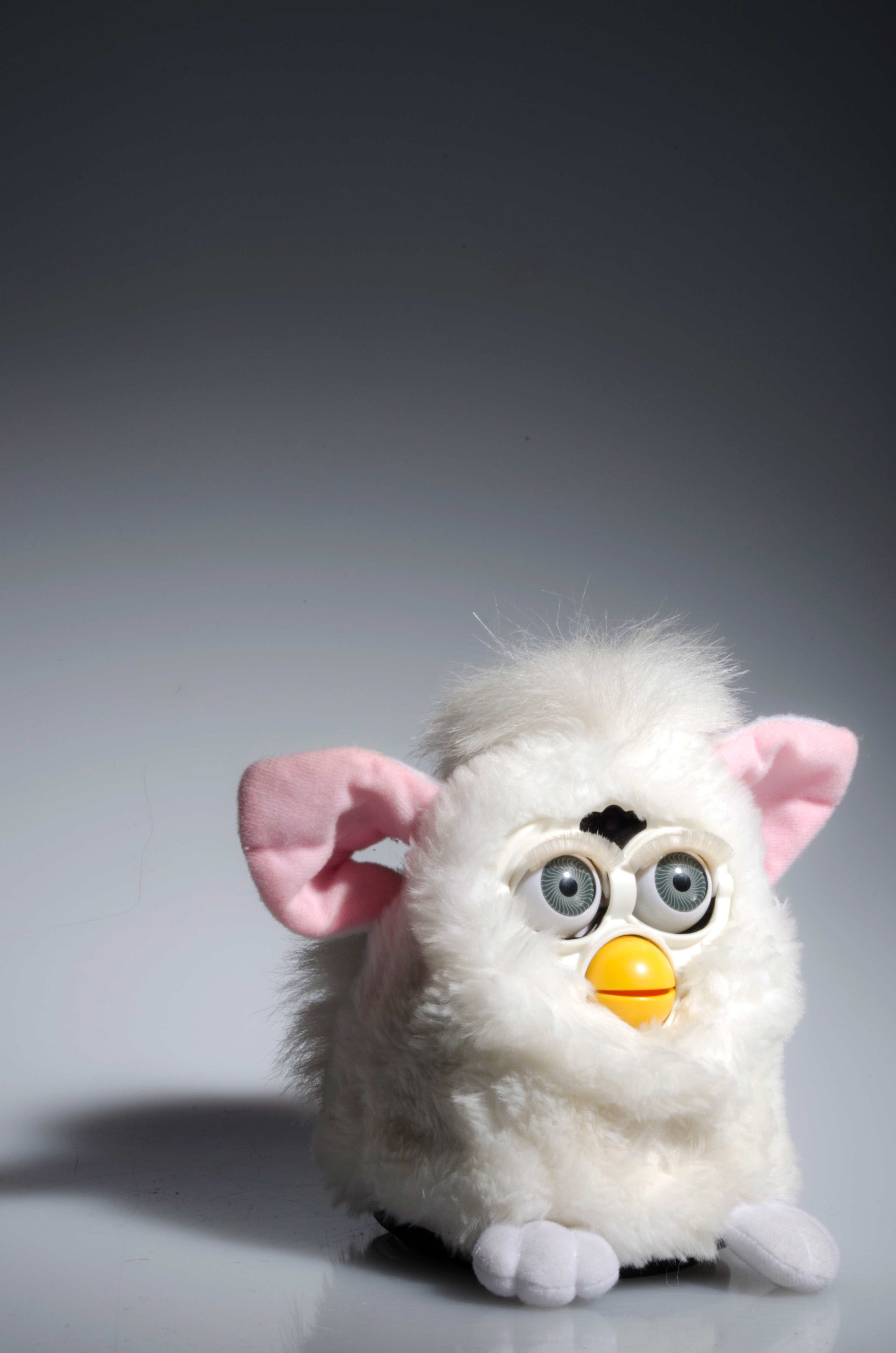 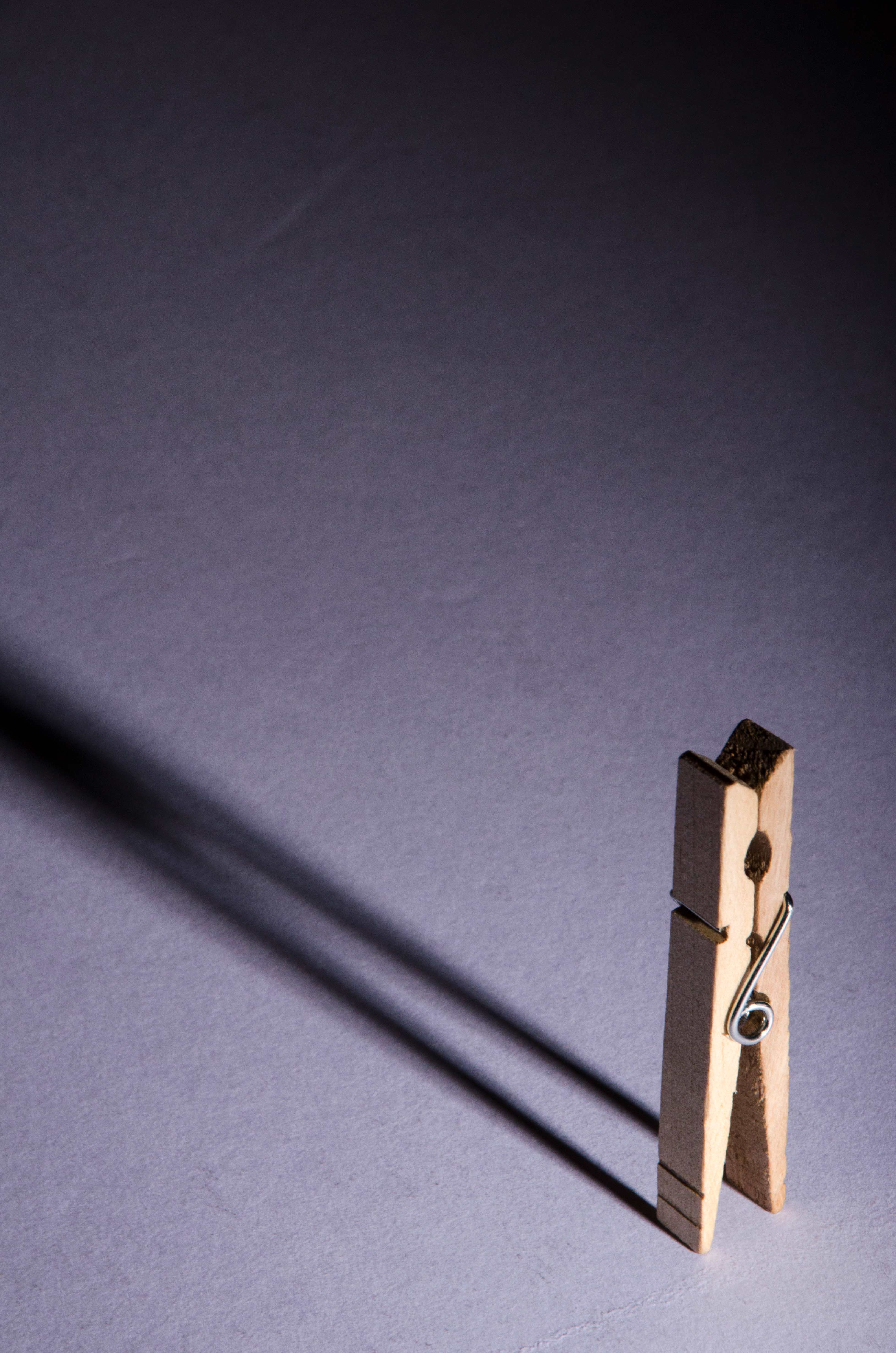 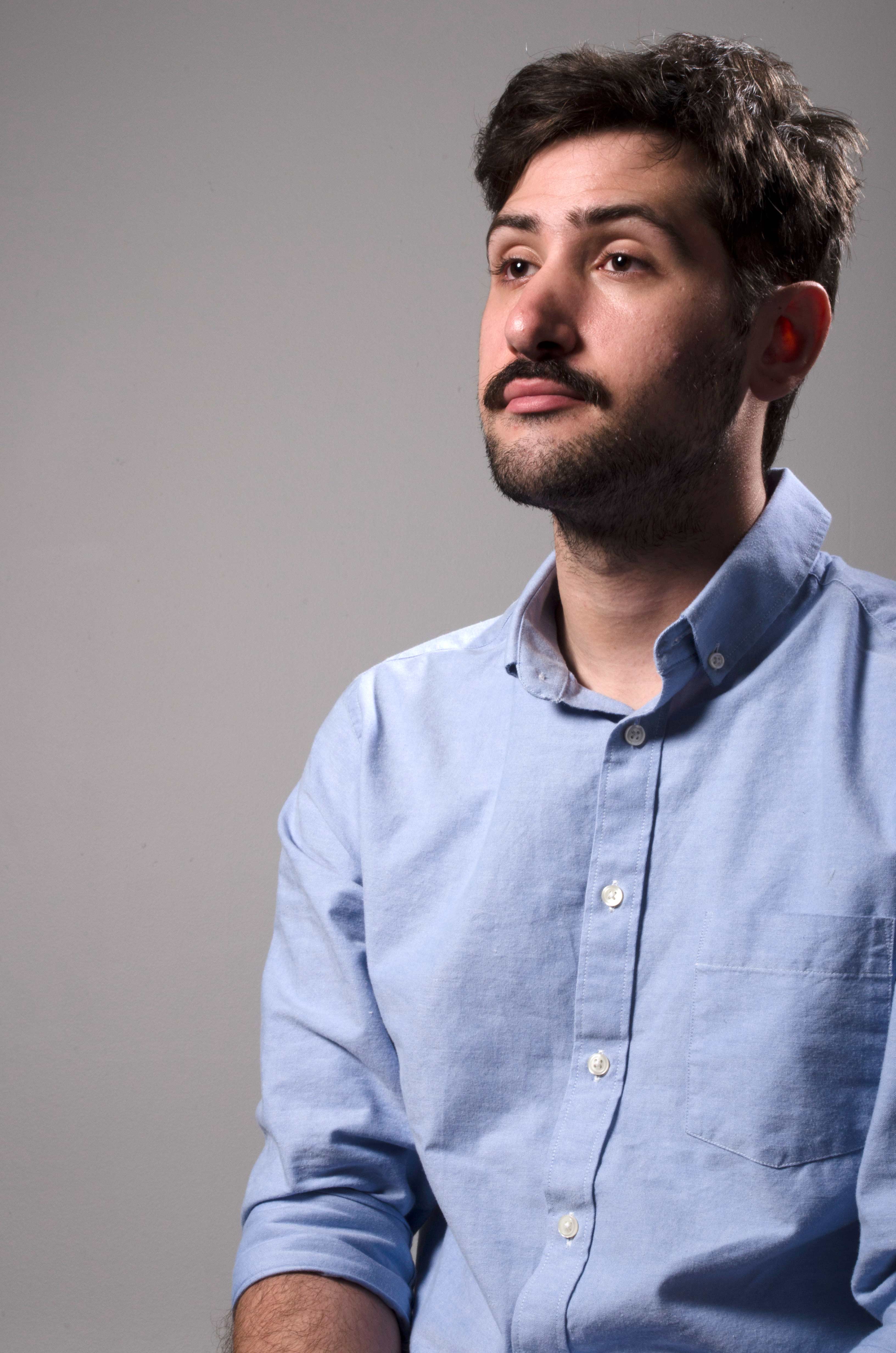 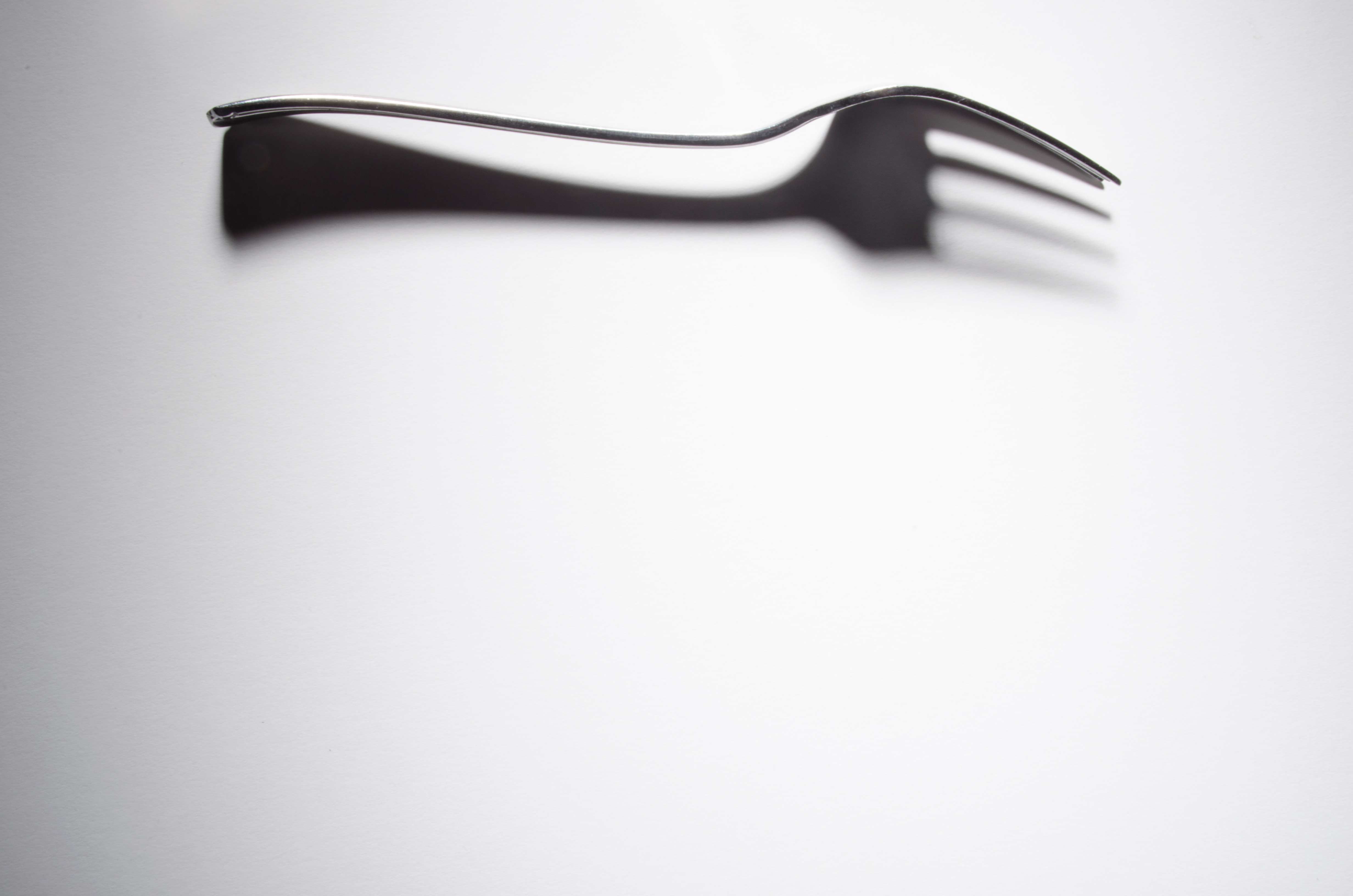 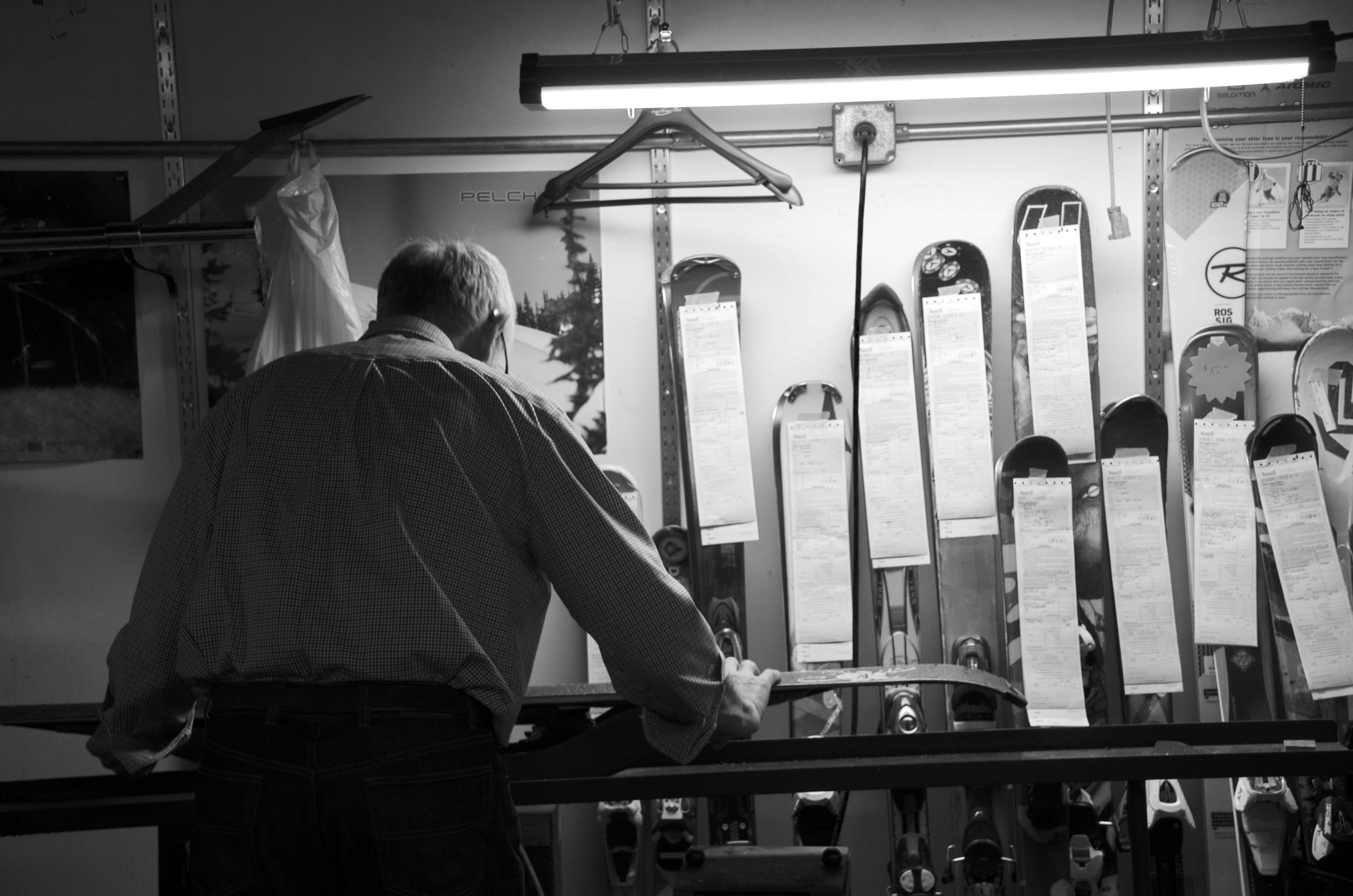 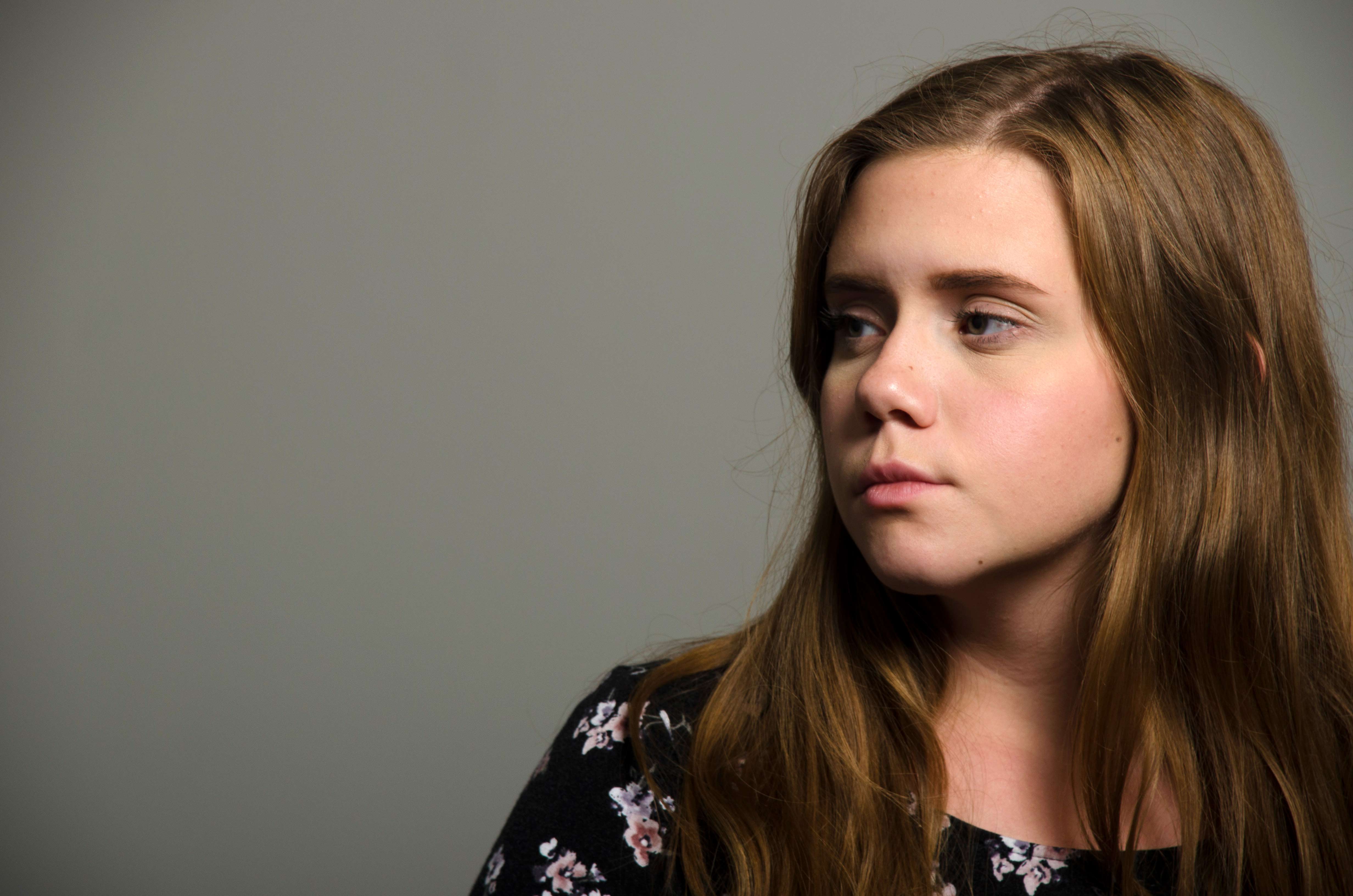 If you would like to review more of my work, I have many examples available on my film page.